The Named Lecture was created to honor the professors that through their altruism and excellence inspired their students to learn and create. In this second edition of SKY Meeting, we decided to praise Professor João Lobo Antunes, who we consider a great tutor and an example to follow. To fulfill this important task we couldn’t think of a better speaker than Cláudia Faria, M.D. PhD, as she is following his steps both as a professor and as a surgeon. 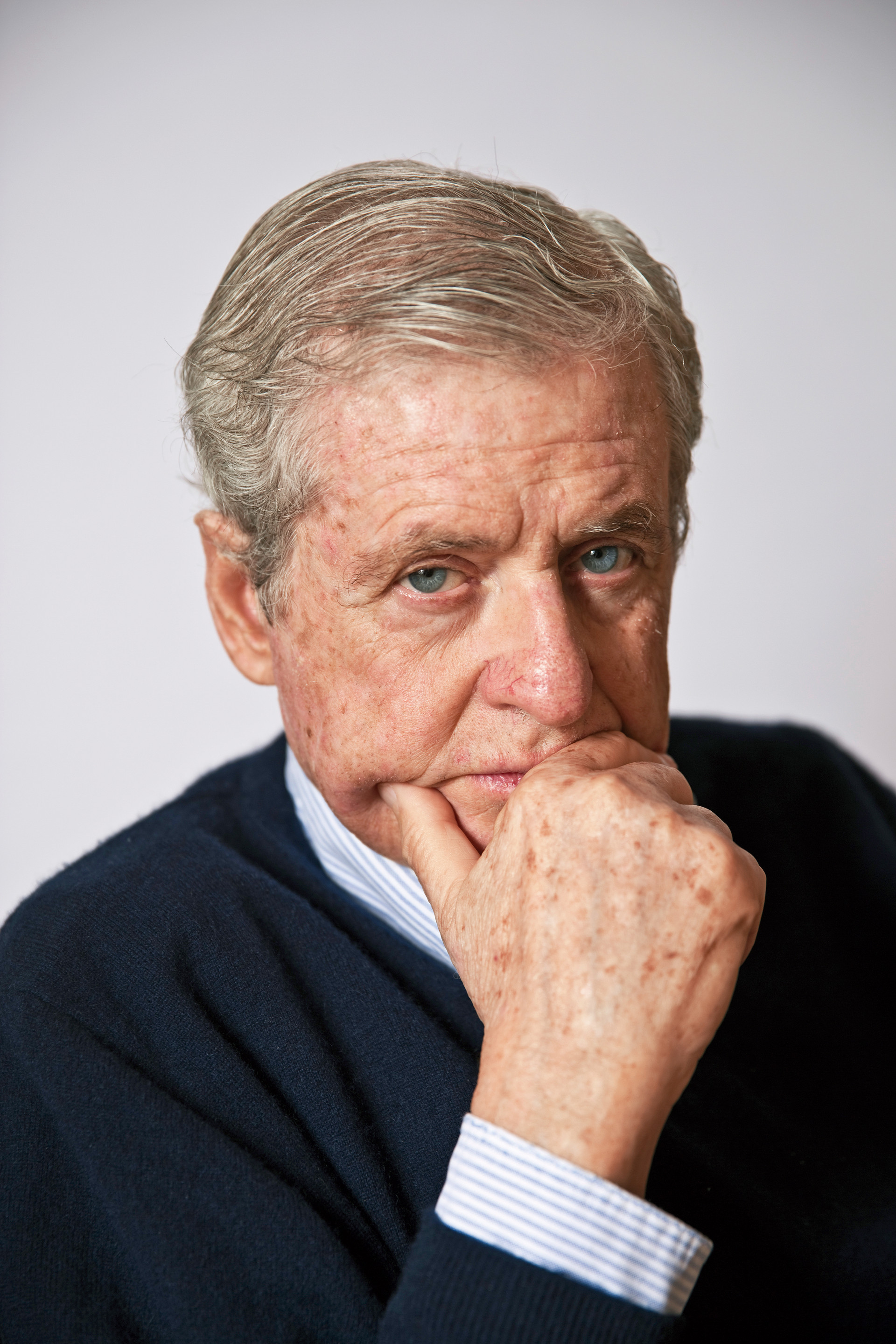 To be a professor… is to be remembered by the future!

In 1996, he was elected President of the Scientific Council of the Faculty of Medicine. In the same year, he received the prestigious Pessoa Award.

His research focused in the study of the hypothalamus and the hypophysis. In 1982/83 he was the first surgeon to implant an electronic device in the eye of a blind man.